As my kids (12, 15, 19) get older I have gradually been losing my enthusiasm – the one I had when my first daughter was four – for making craft with them. Taking care of their tiny fingers while they learn how to use scissors, limitless delights about their crooked, stained paper playgrounds for the hamster, hundreds of burned/inedible cookies that finished their short life in bins have become a vague past.

But there is one particular craft that, year after year, we all wait impatiently for – Easter Egg Painting. We do it over and over the same way my grandmother taught my mother, and how I used to do it with my sisters, now with my own offspring.

We start to think about it way before Easter since only spotless white eggshells can be used and they were rather rare in the hen-house (now it’s easier – I buy white eggs at Makro!).

The eggs need to be boiled slowly in salted water (salt protects the shell from cracking), for about 10-15 min. Then they need to cool down, but not completely. Later, you put hot liquid wax (honey coloured natural bee’s wax is the best option) on the surface of the boiled egg with a simple tool – a small wooden stick (e.g. an old wooden pencil) with a nail on it.

And this is the most tricky moment. The egg can’t be too hot (or the wax will melt), or too cold – or the wax will not stick to the shell, the temperature of the egg should be slightly warmer than your hand. You have only one touch, the movement cannot be repeated. You warm up the nail head in liquid hot wax (do it carefully!) and with a quick, short movement you make a pattern on the egg shell. For melting the wax we use and old metal jar cap, which is additionally placed on the old pan. Wax spilled on the stove is quite messy and can be dangerous.

After cooling the wax-decorated egg you put it in cold dissolved egg dye (which can be bought at any grocery store before Easter). After a minute or two you take it out. The spot covered with wax remains uncoloured and creates a decorative pattern. After drying up you can remove the cold wax with a sharp tool to reveal the white shell. The egg remains edible, but who would want to eat their own work?

The easier version for smaller kids is just to dye small stained quail eggs (jajka przepiórcze) that you can buy in most grocery stores. The effect is also very decorative.

Whatever you try in these not so easy circumstances this year, I wish you a lot of fun and laughs, since I deeply believe that they are the most important producers of serotonin so much needed now! 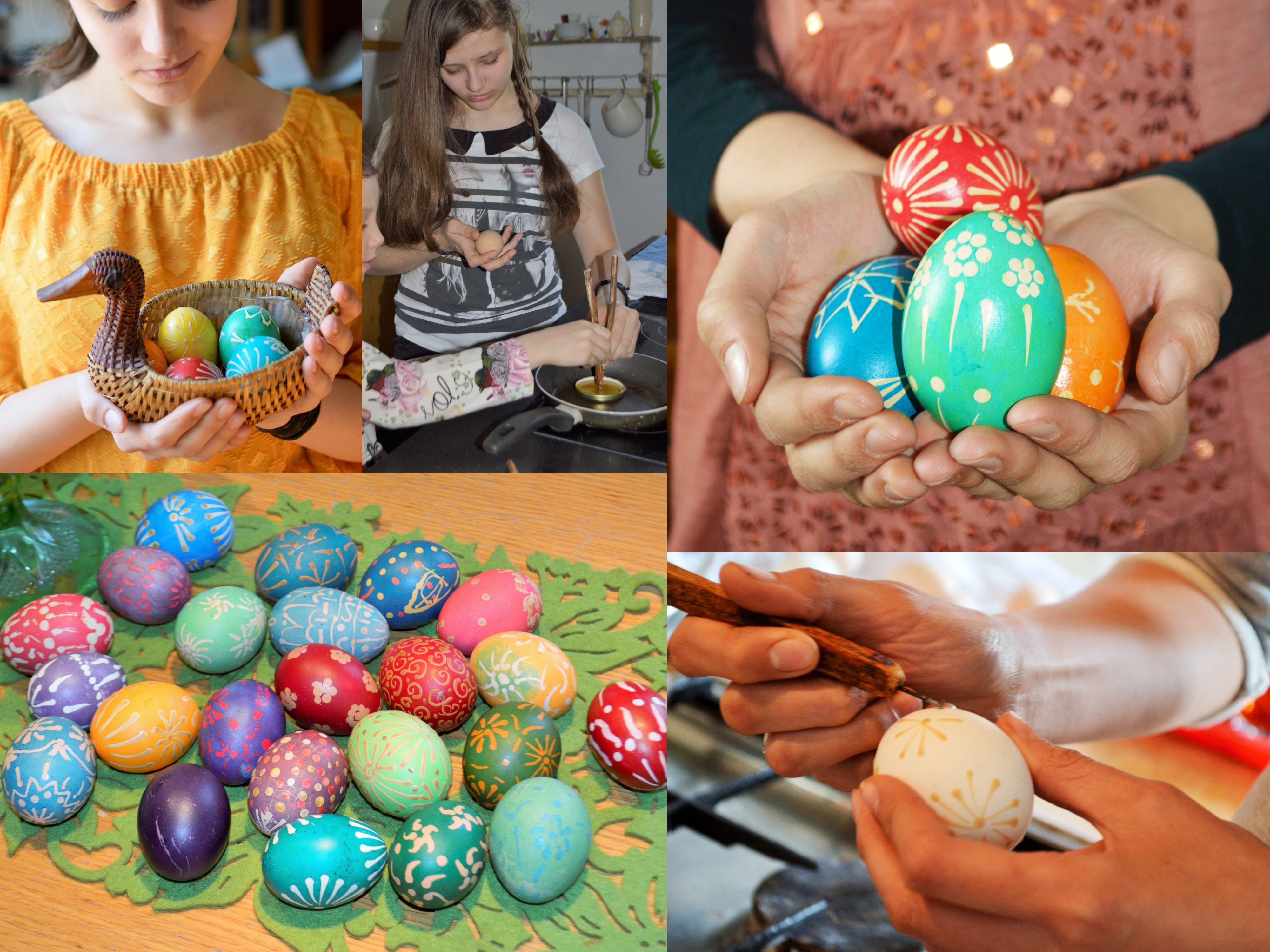 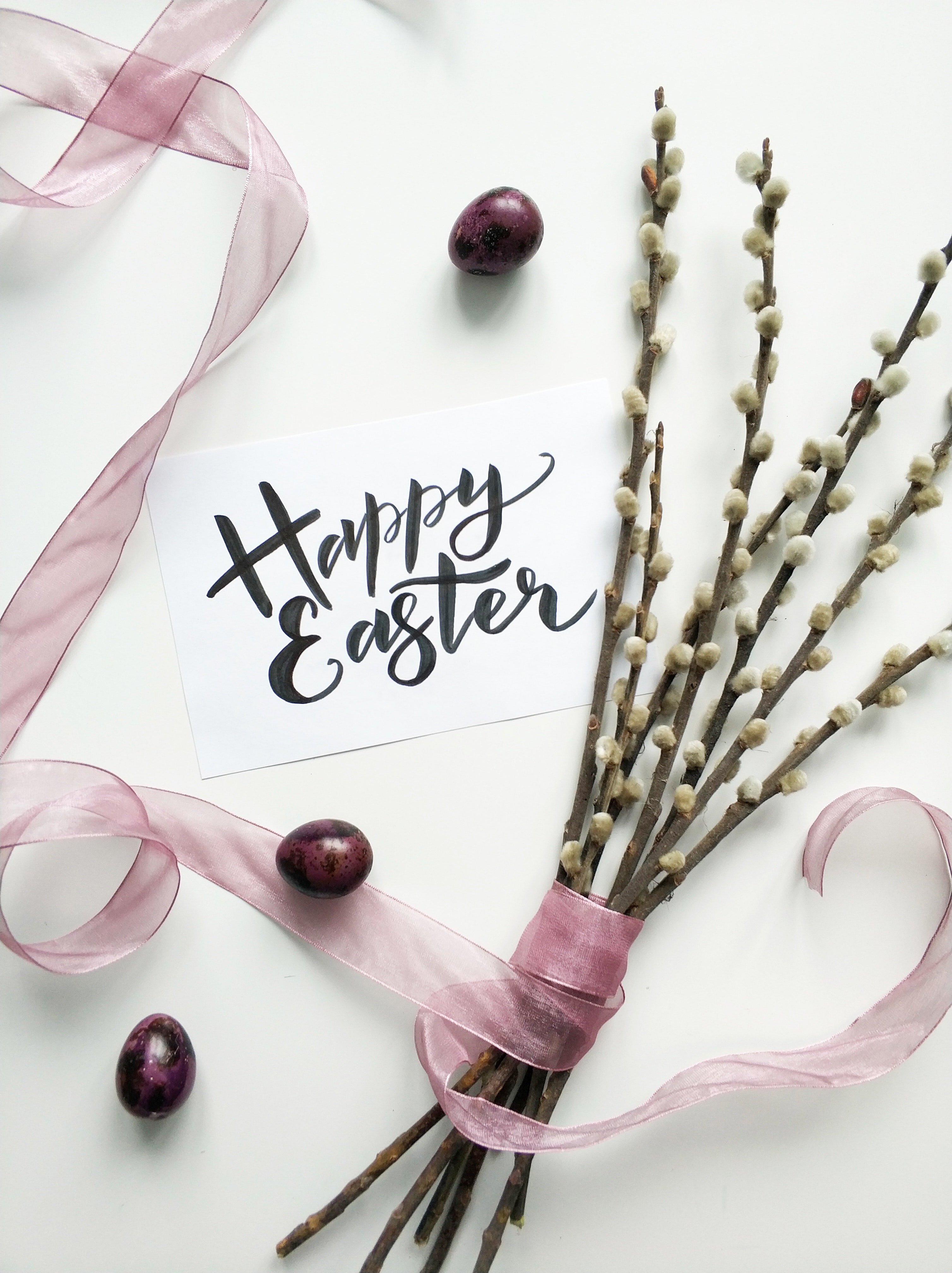 Your ticket for the: Polish Easter Egg Dying Traditions