If you would like to take a walk, but need some motivation, perhaps you’ll find it here?

I have a proposal for those who would like to exercise mindfulness and perceptiveness during short city walks around the Old City of Kraków.

If you take a close look at some entrances of old tenement houses, you can see small carved emblems depicting animals. Until the end of the 18th century houses in Europe had no numbers, and were identified by these carved emblems.

You can start with the Podelwie tenement house at 32 Grodzka St. A wonderful, golden-haired lion lowers its mouth towards its small lion cubs. In medieval bestiary, which was the basic source of information on exotic animals, we found a picture where small dead cubs are brought back to life by the breath of their mother.

However, we must remember that the medieval artist did not have the privilege of the animists of the late-19th century, who eagerly studied exotic animals at the Parisian Jardin de Plant menagerie. A 14th-century artist could use bestiaries (medieval books of beasts) in which authentic animals were intertwined with images of fantastic ones.

At 38 Grodzka St, the Pod Elefanty house, which was rebuilt in the 19th century, features two emblems with a medieval certificate – an elephant and a rhino-like animal. In the 17th century, this was the seat of the Golden Elephant Pharmacy, run by an Italian, Boniface Cante.

At 30 Św. Jana St, there is a late Renaissance image of a peacock, the name of the house Pod Pawiem – Sub Pavone in Latin – is a reference to this emblem. While at 7 Szpitalna St, a little away from the Market Square, the Pod Rakiem house displays this majestic red crustacean in its emblem.

Two biting lizards make up the medieval emblem of the Pod Jaszczurką at 8 Market Square. This emblem gave its name to the oldest student club, Pod Jaszczurami (Under the Lizards). In the Middle Ages, the depiction of biting animals, especially crawling ones, such as snakes, frogs and lizards, symbolised the battle between good and evil.

In the description from the Bestiariusz z Worksop (Bestiary from Worksop), Kamil Janicki writes: “In the Middle Ages, it was believed that God did not do anything by chance. Each of his creations was to exist unchanged from the dawn of time. And each had a specific role in the plan of creation. Individual animals were sources of inspiration, examples of glorious behavior, or – living warnings against evil.”

Kraków would not be itself if not for images of the dragon. In order to find out what an “authentic” dragon looked like, you also needed to take a look in the aforementioned bestiary.

The most important sculpture of is without doubt the several-metre-high sculpture one by the Vistula River, at the foot of Wawel hill.

This dragon made by Bronisław Chromy has been standing in place since 1969. It is a reference to the Kraków legend written at the turn of the 12th and 13th centuries by Wincenty Kadłubek in the Polish Chronicle.

The same legend features sheep and rams, and there are also many images of the latter in Kraków. The most famous of these are the three rams’ heads on the Pod Baranami Palace (The Palace Under the Rams at 27 Market Square). The Gothic inn where the rams were kept for sale was purchased by Juliusz Decius and rebuilt into a Renaissance chateau. In the 19th century, the Potocki family rebuilt the palace, and three rams’ heads appeared above the entrance. On the cultural map of Kraków, the place has been immortalised as the seat of the famous cabaret “Piwnica Pod Baranami”. More sublime and innocent are the three modernist sheep by Bronisław Chromy, which have been grazing out front of the Agricultural Academy building for over 50 years (24/28 Mickiewicza Avenue). 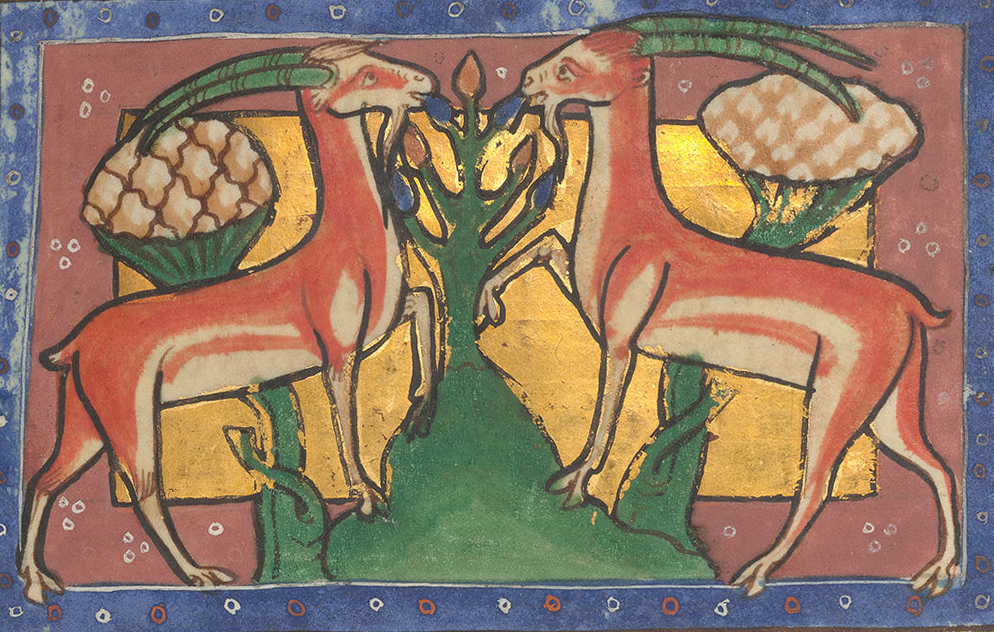 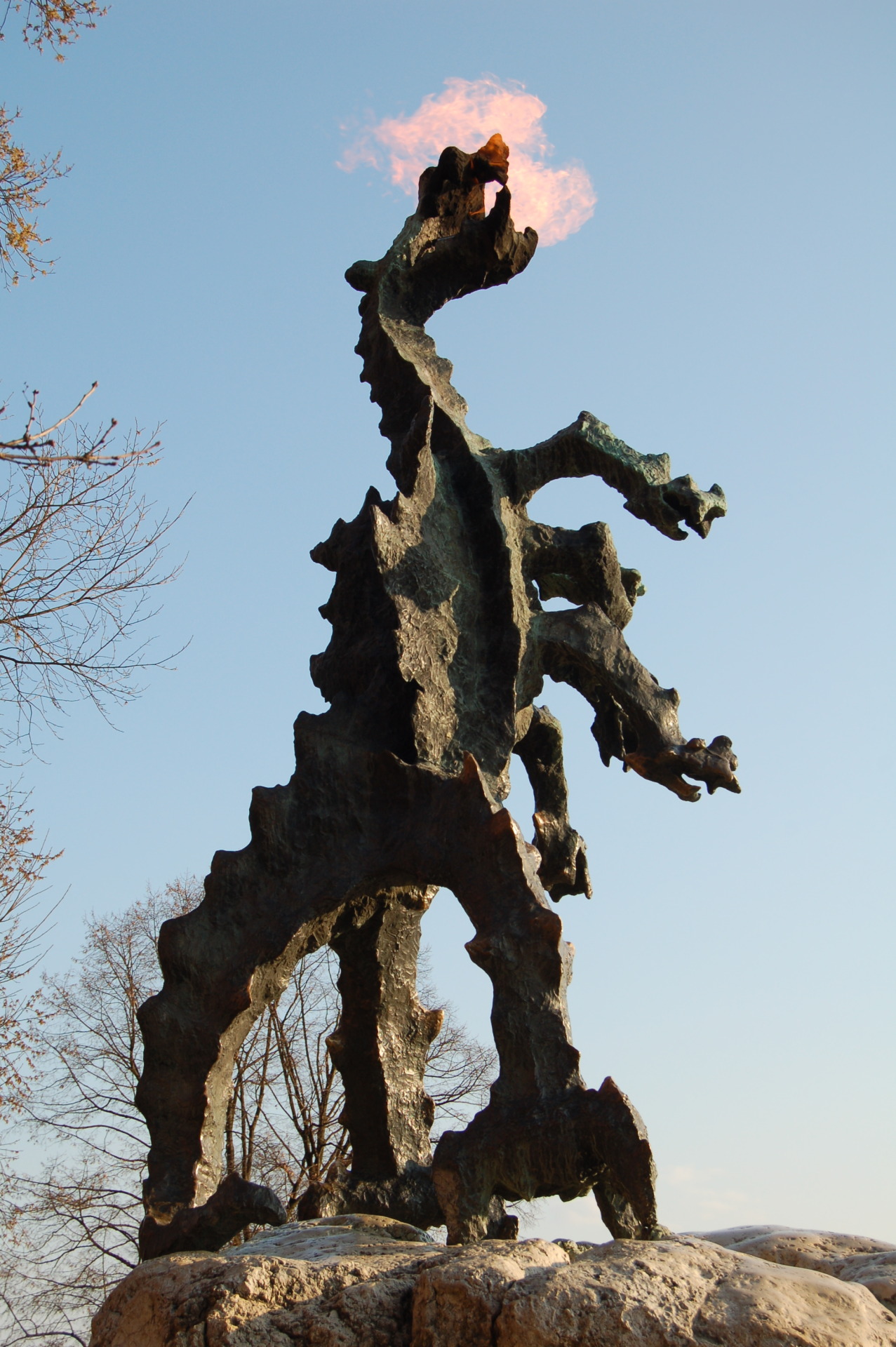 Your ticket for the: Cracovian Sculpted Bestiaries